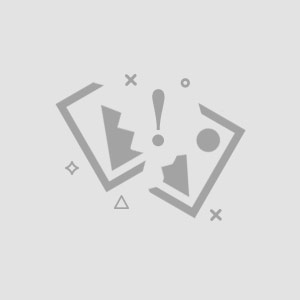 MyHD IPTV server is an integrated entertainment world, one of the strongest applications of the new gener.... View More
Add to Wish List Add to Compare


MYHD IPTV 6 MONTHS
MyHD IPTV server is an integrated entertainment world, one of the strongest applications of the new generat
- Direct TV channels to all countries of the world - More than (4600) Arab and international channels.
(Arabic, Sports, Turkey, European Union, Asia, USA, Canadian, and many others)
MYHD IPTV server includes all the world packages .. the latest series and movies.
* 59 volumes collecting world packages and a special folder for children's channels.
- Number of LIVE TV channels, all packages are 4502 * and expandable.
- VOD library of films from the latest Arab and international films.
- The series of series of the latest Arabic, Gulf and International series.
- Classic films and plays - Wrestling - Animation.

* It works on all iPhone devices.

* It works on all Android devices, TV Box.

* Works on Apple devices with all their models. 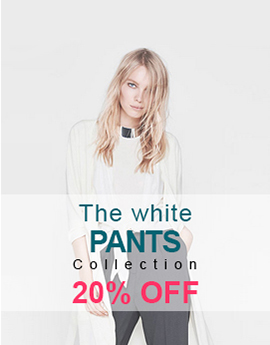