Server ShowME IPTV is The Most Powerful Enterta.... View More

- Direct TV channels to all countries of the world - More than ( 3500 ) Arab and international channels.

Server ShowME IPTV includes all the World packages .. the latest series and movies.

* Folders that collect world packages and a special folder for children's channels.

- VOD library of films from the latest Arab and international Films.

- Series library of the latest Arabic and international Series.

It works on all Android devices, TV Box. 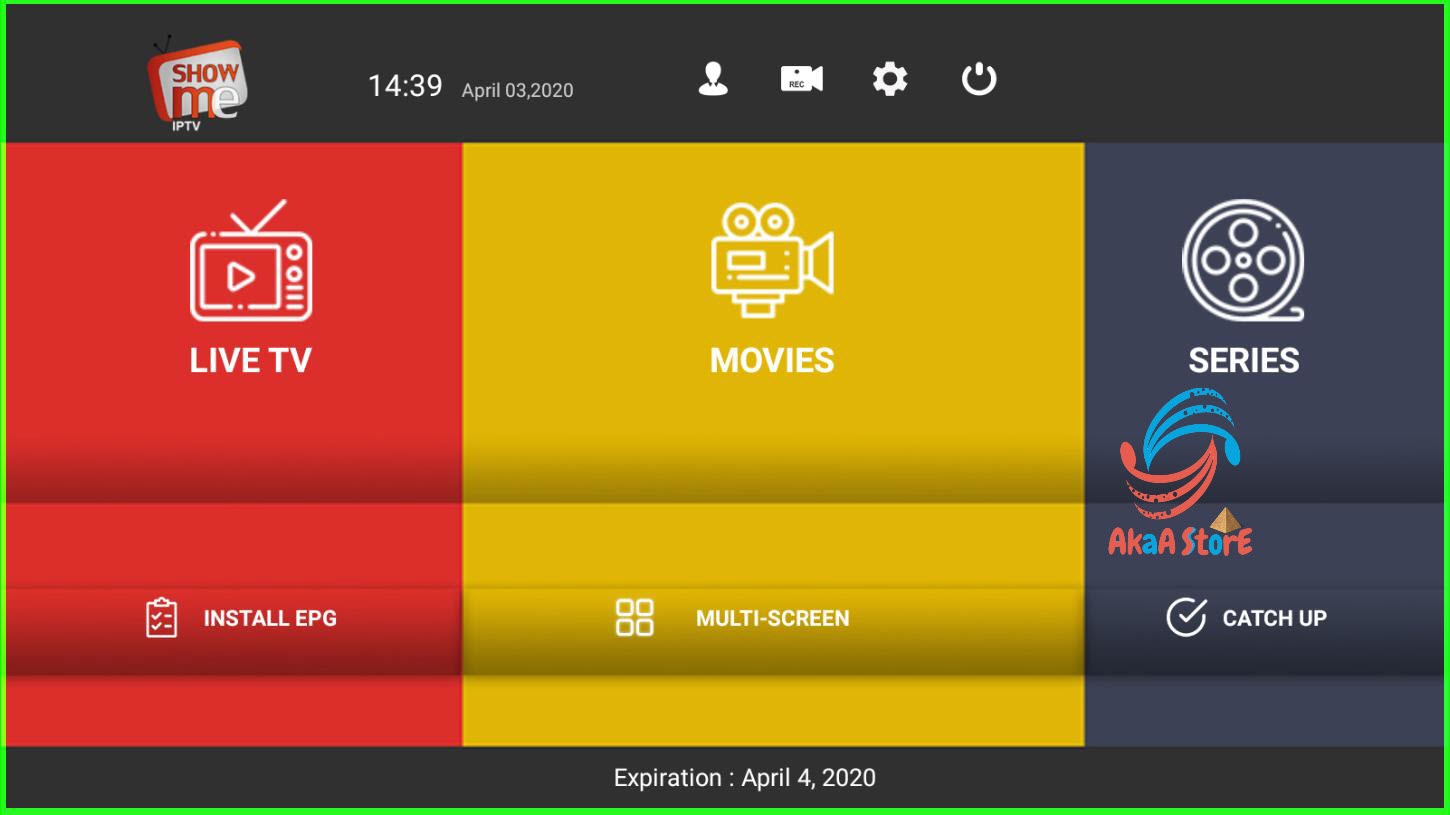 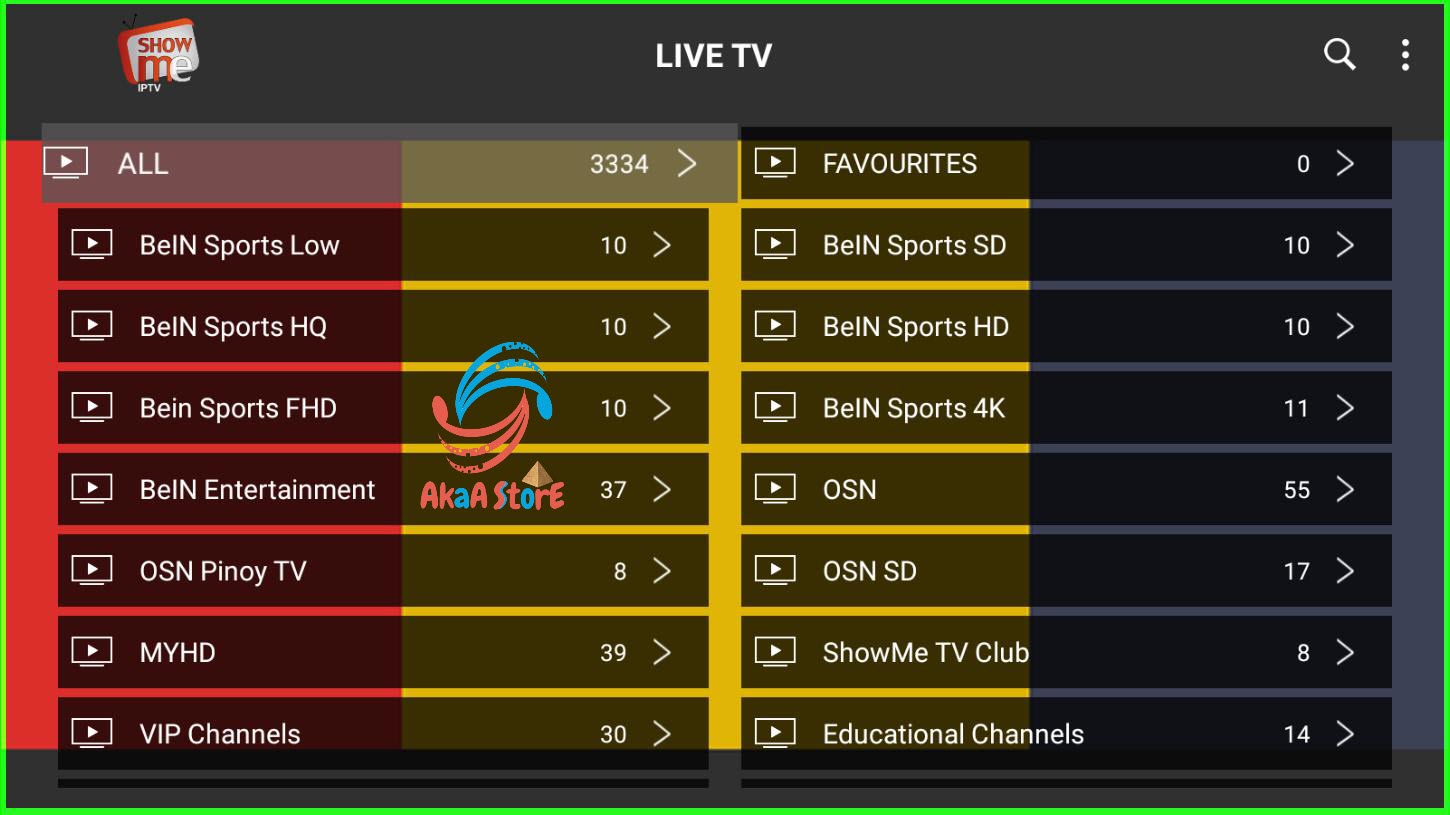 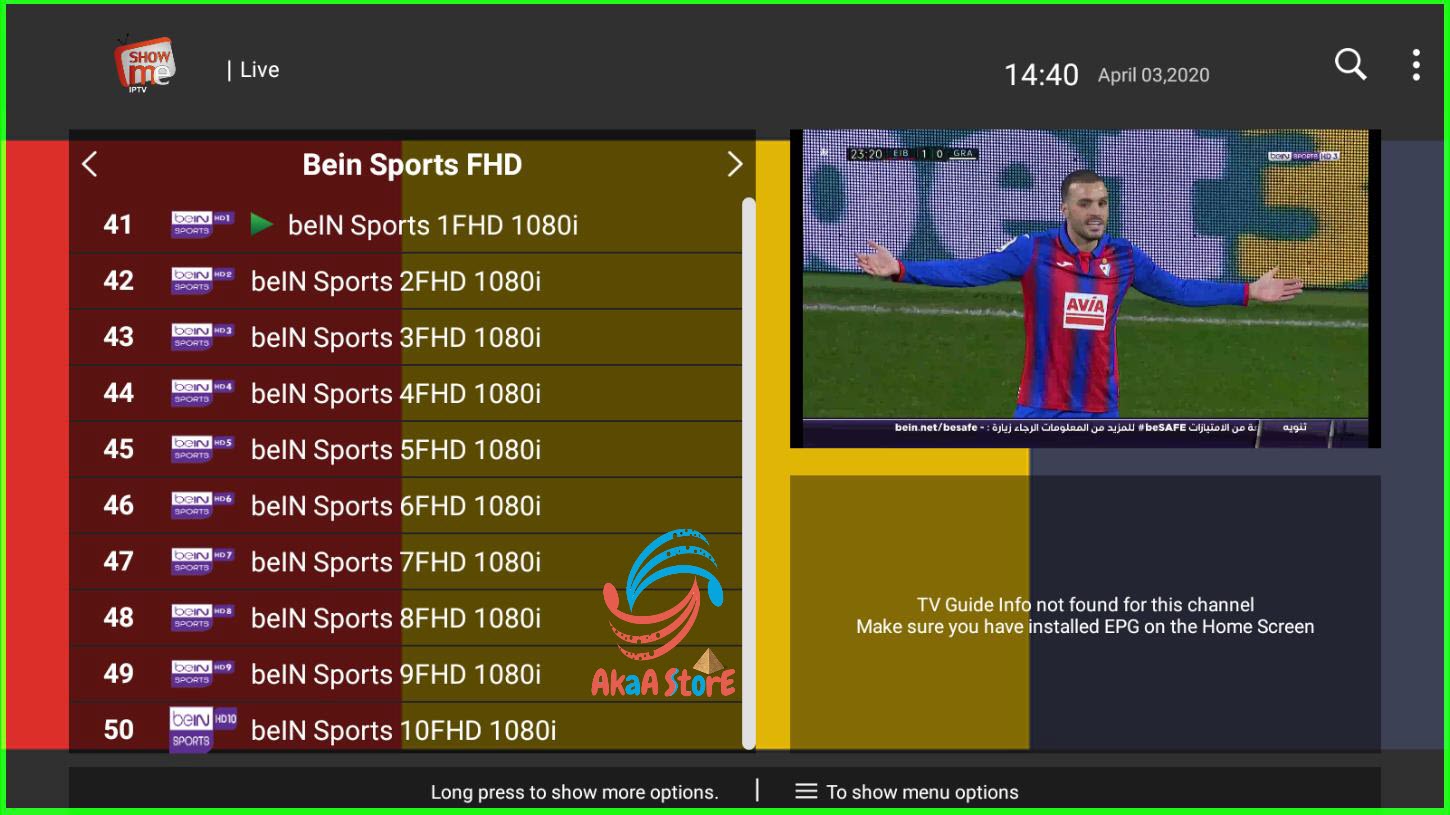 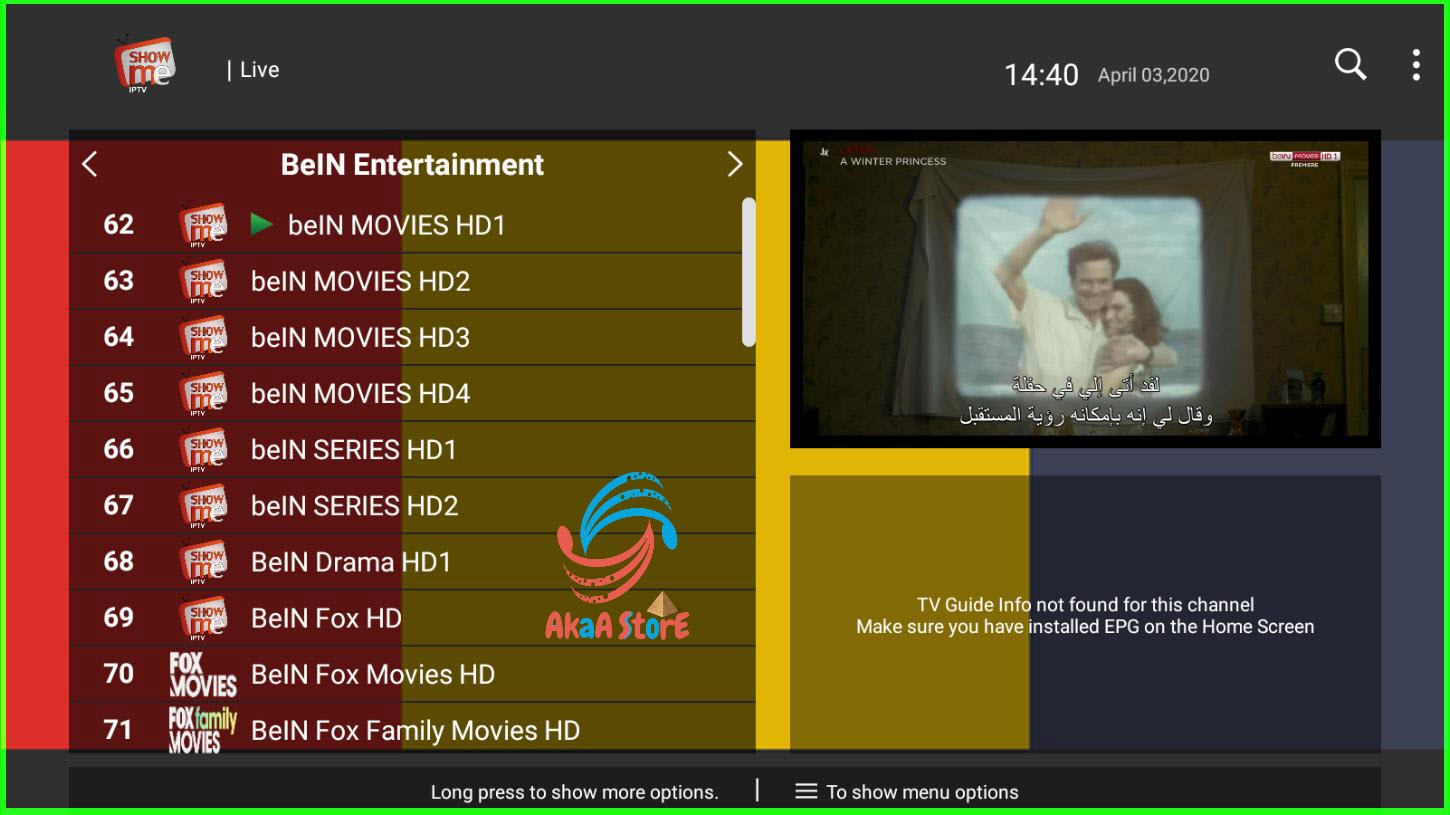 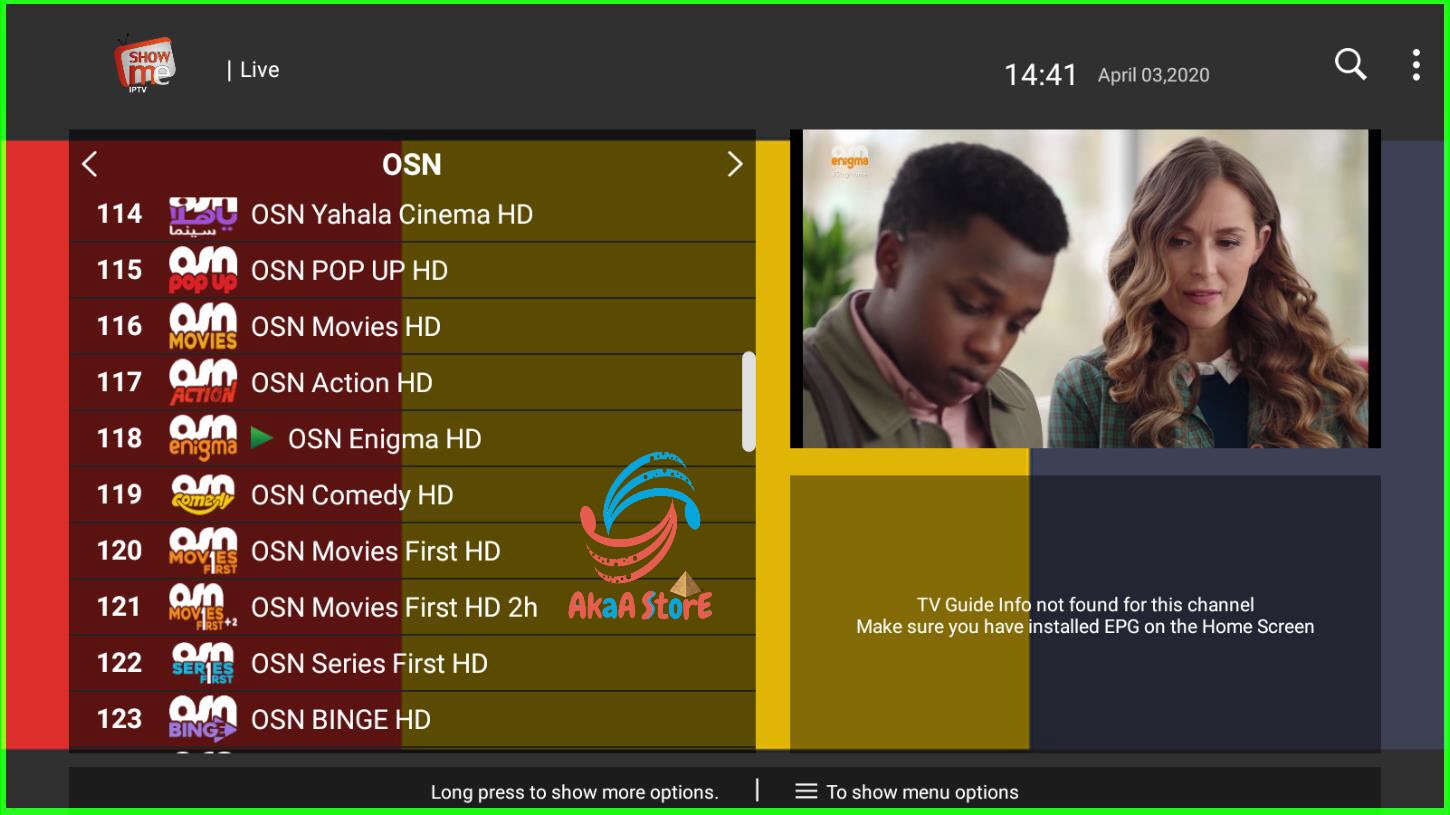 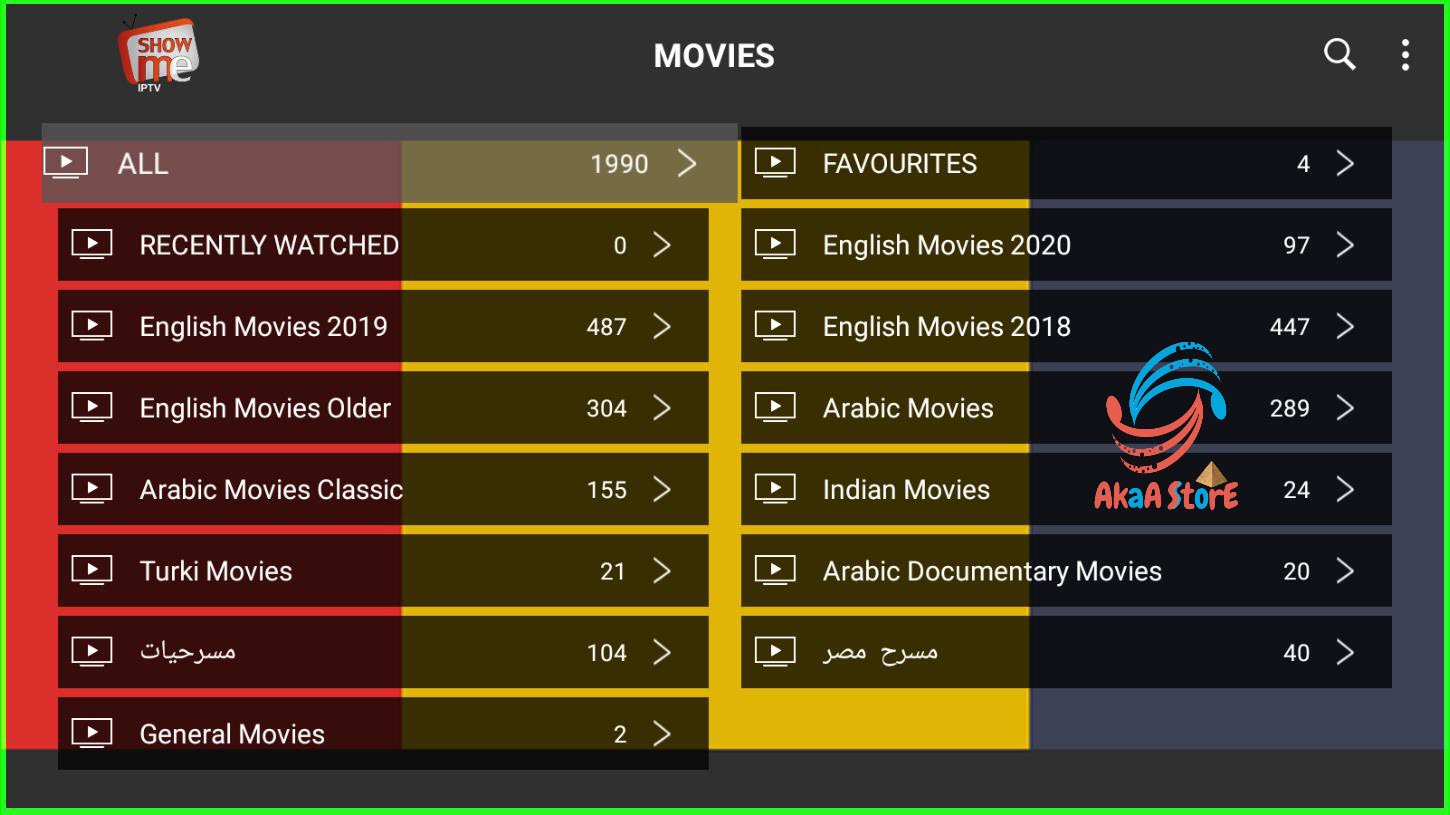 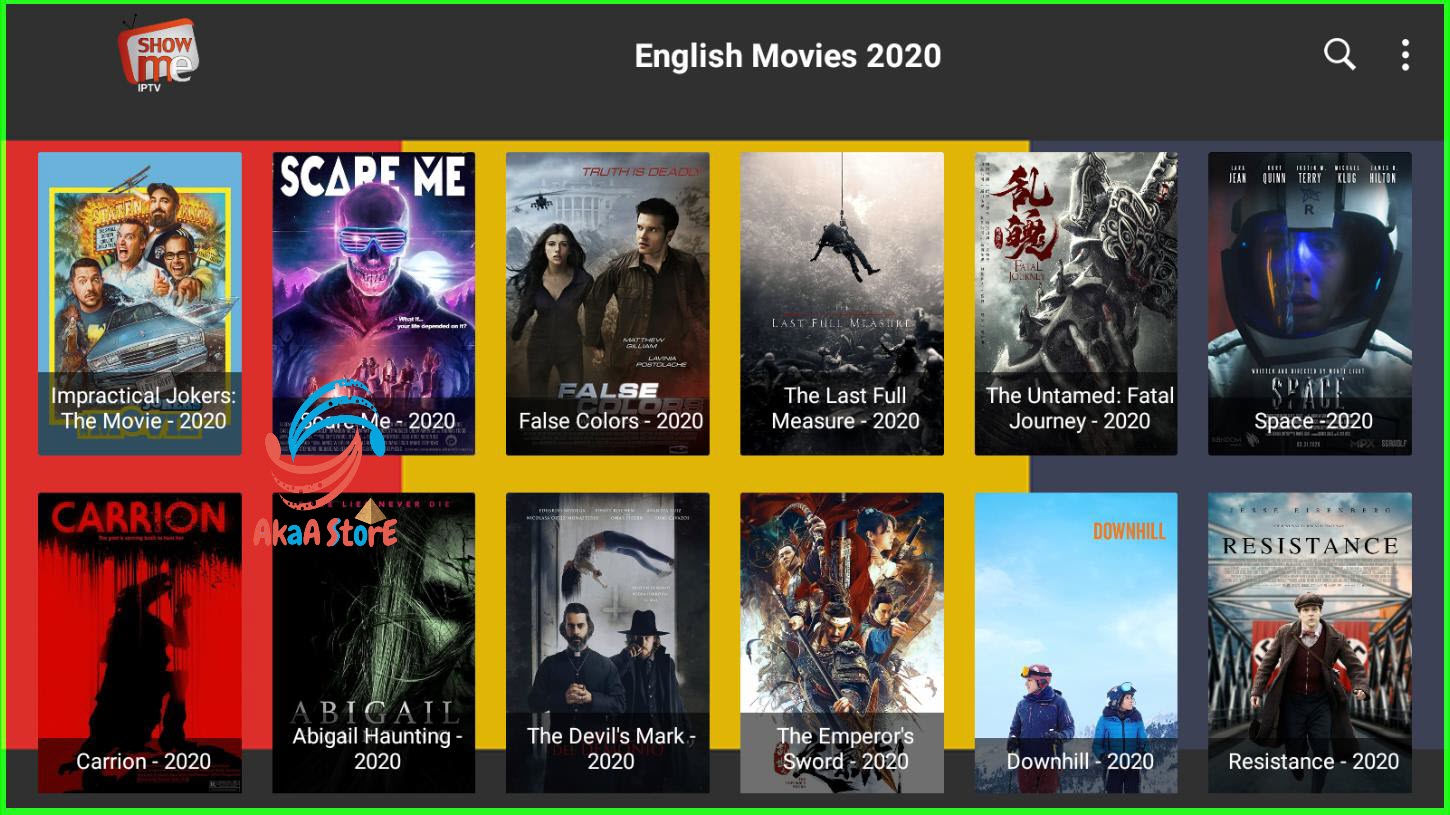 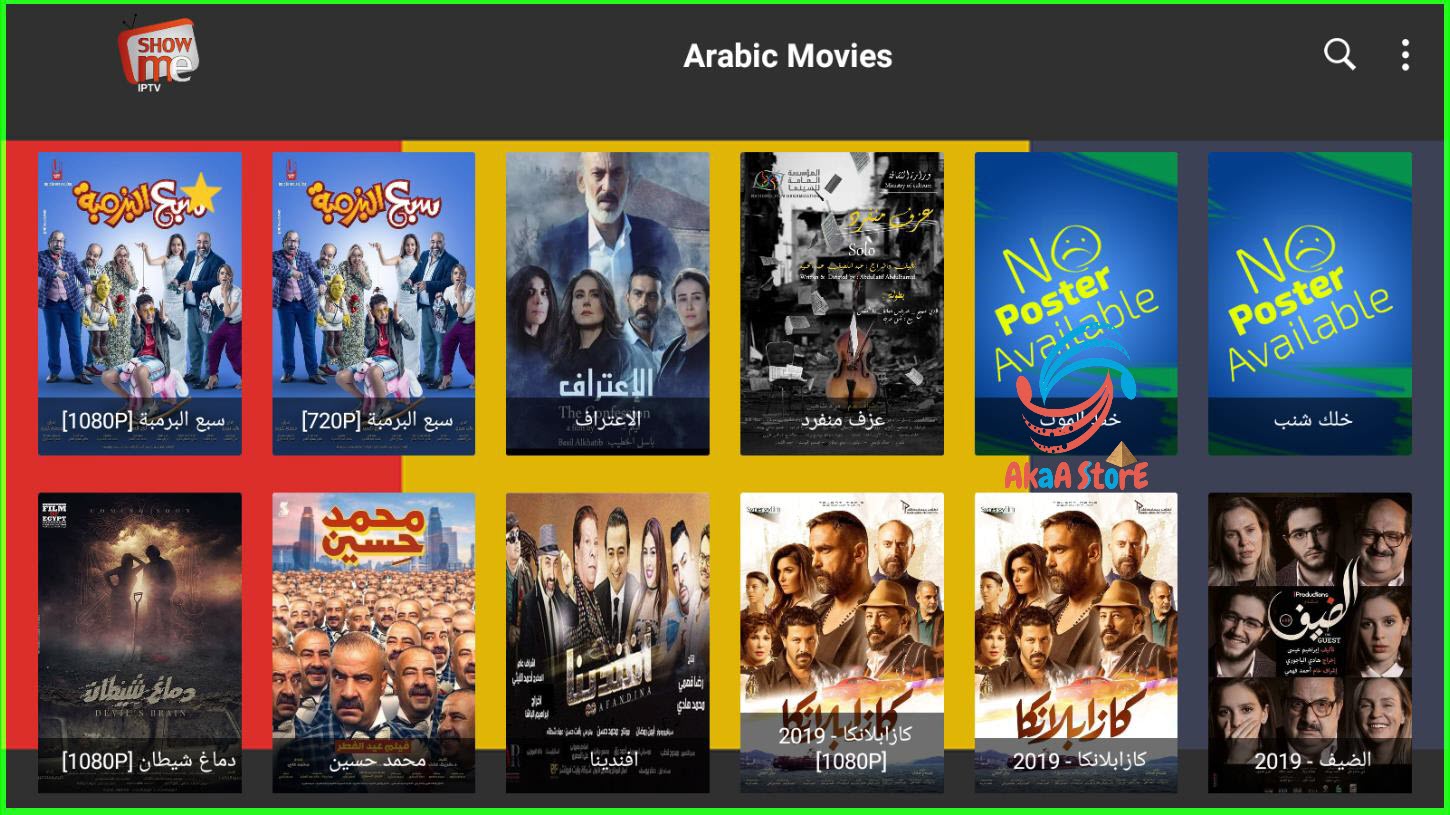 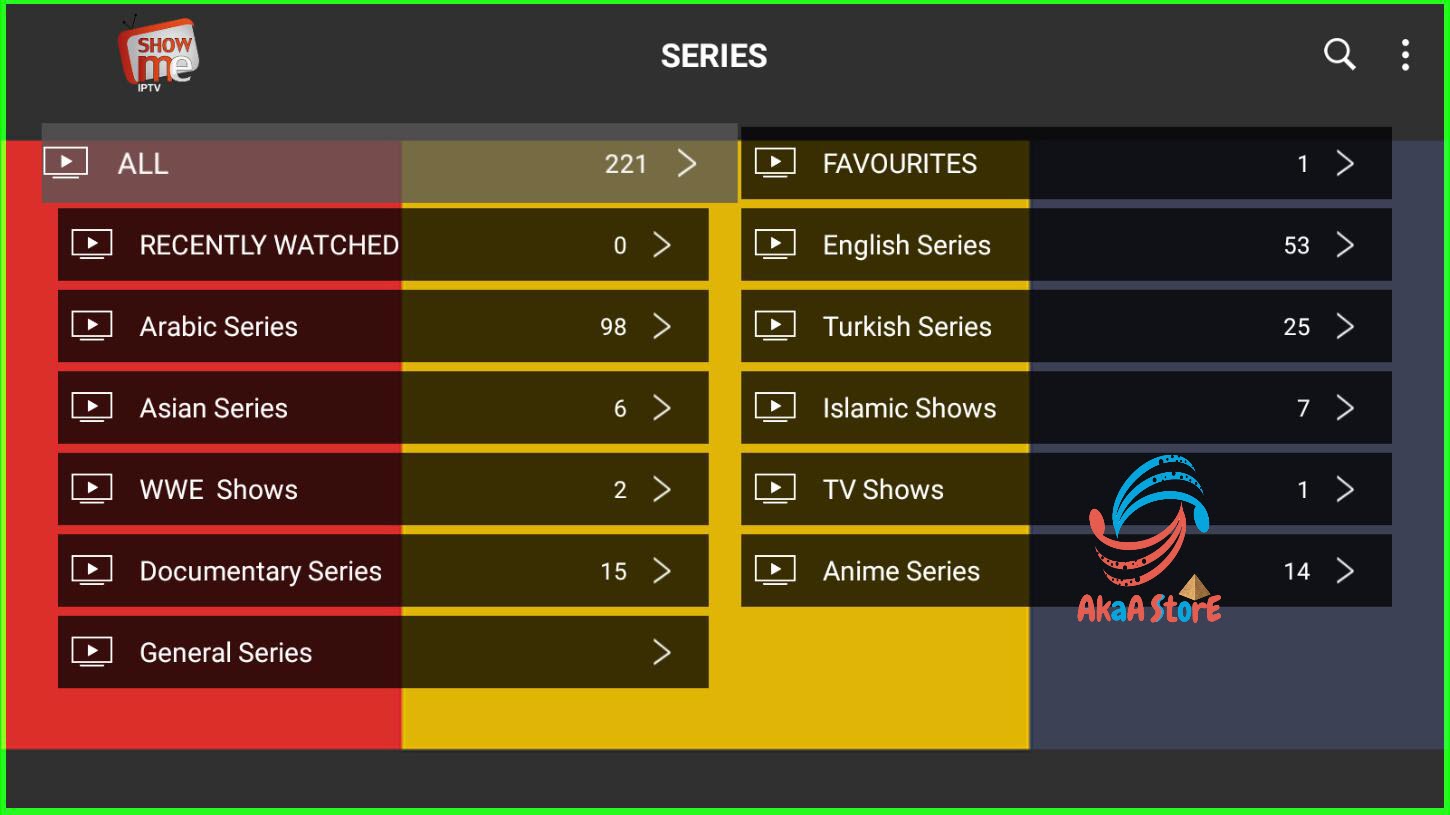 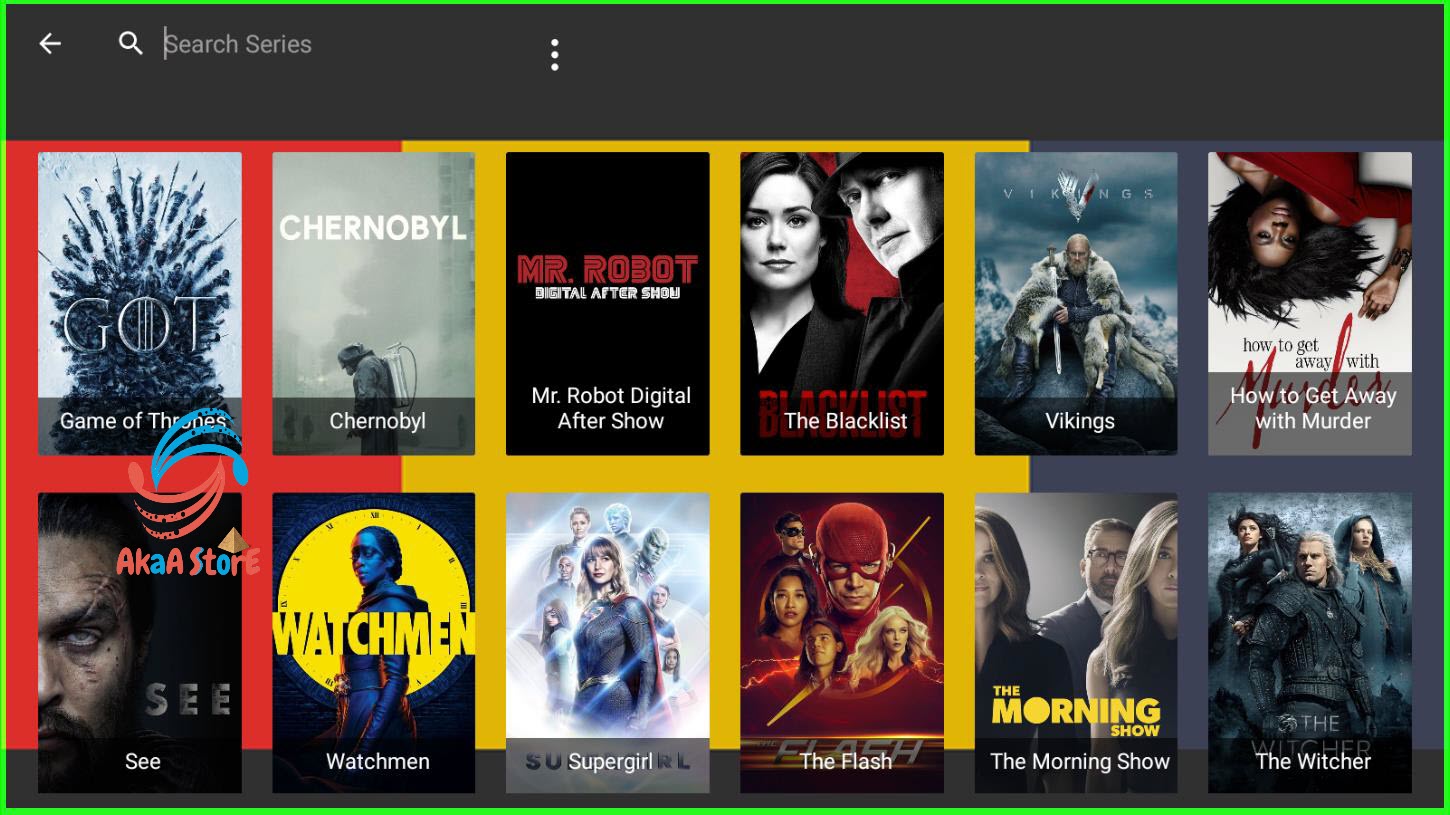 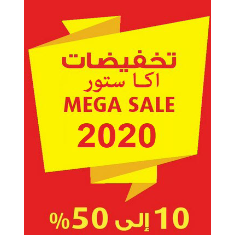